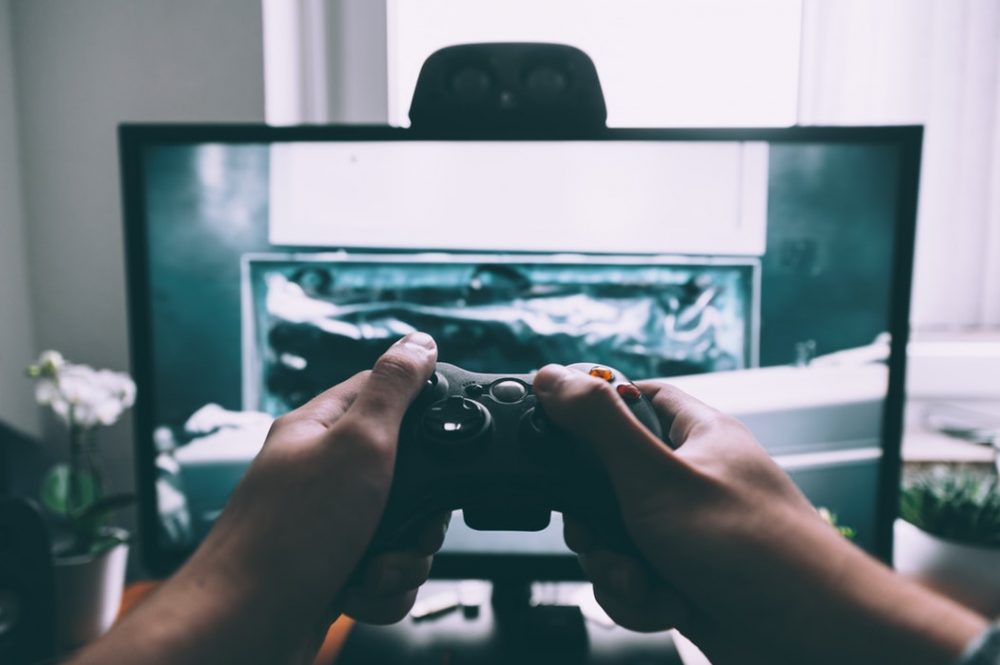 Gamers have come a very long way since the inception of gaming in the 1970s. We have seen gaming trends come and go , new consoles , PC gaming , fornite and millions upon millions of games produced. So where are we at in 2019? well in this article I will walk you through some of the new developments in the gaming world in 2019 as well as reflect on past changes and how things are for gamers in the present.

Yep, time to address the elephant in the room. For some the word provokes fear and dismay and for other’s pure joy. Regardless of whether you approve of john wick and the odd epic victory royale everyone is in agreement that fortnite completely shook up the gaming world and everyone in it. It broke numerous records for the amount of copies sold , number of people watching it being streamed and many other records. It was a huge success even from before the game had officially launched with millions around the world playing and supporting the game in its beta stages.

The popularity of the game was unprecedented and the fact that the base game was free to play aided its success. One of the results of fortnite’s success was other games copying their battle royale concept and adding it to their games to try and attract a similar audience. This has had limited success with Call of duty black ops 4 adding a battle royale mode known as blackout as well as standalone battle royale game Apex Legends proving popular.

One of the main questions that is asked by gaming critics and gamers alike is how was the game so successful? this is really down to a few things in my opinion. Clever marketing techniques coupled with a well designed and easy to play/use game with a simple concept and idea. Sometimes less is more. In fact , Epic games has made considerably more than many mainstream game developers through purely in-game purchases. Overall sharing of the game on social media as well as gaming networks helped to improve its overall success. Community incentives such as the well publicised “choose a fortnite dance move to go in the game” were very well received and also helped to push people towards the game.

The Call of duty community has been unsettled for a number of years after several games which under performed in both terms of sales as well as engagement with fans and overall ratings/satisfaction from gamers. One of the most notorious fails of the call of duty franchise was Call of duty infinite warfare. Call of duty infinite warfare was released at a time when gamers were already unhappy with the current way the series was going and wanted less futuristic type games and more modern and current day shooters with less spaceships. Infinite warfare completely disregarded this and as a result the backlash from the community was huge. The launch trailer racked up over 2 million dislikes in a matter of hours and for a time was the most disliked video on you tube. Unsurprisingly the game also flopped in terms of sales.