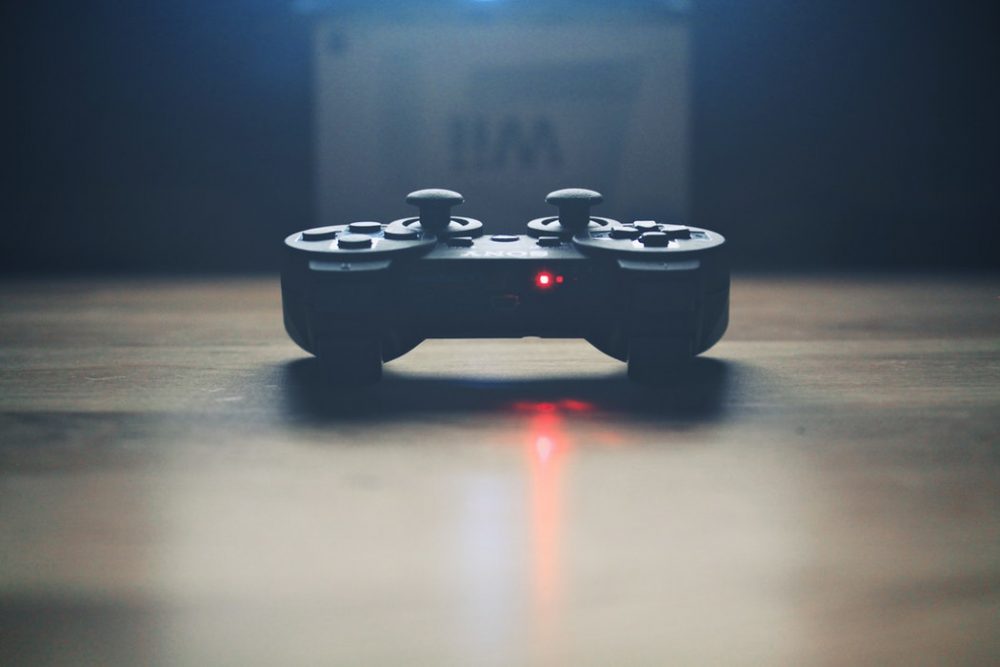 This is your go to page for cold hard facts on gaming consoles , games and the history of gaming really! if you have anything to add or would like to give feedback on what you think of this page get in touch with us using our contact page

When choosing a gaming console there is a number of factors that you may face. Price , capacity, performance, exclusive games and of course what console most of your friends play on.

So what consoles are available on the market, well in the US there a number of consoles you can choose. Here are just a few:

This list scratches the surface of the games consoles that have been produced and released over the years and are the more recent additions.

When choosing a console our community agreed overall price is pretty important and so is quality and enjoyment. If you can try and play different consoles in a store or at your friends house. This way you can gain a better understanding of how a console feels and if you enjoy playing on it.

I would  like to recommend reading old issues of Nintendo Power because they make me laugh a lot!

Nintendo Power was a series started in 1988. This quirky magazine featured a number of different quizzes, puzzles and trivia related to gaming on Nintendo. Its fair to say the magazine was a hit as it kept being published until 2012! Nintendo Power was amongst the greats in gaming magazines as it provided gaming info and related trivia into a well designed and fund to read magazine. As times have changed and technology has become more prominent magazines have seen a large decline. However they still make for excellent reading to this day.

Expert Gamer Magazine which was later shortened to XG is a gaming magazine which featured cheats , hints and tricks for games. It originated in the United States and was published from 1998 to 2001. This magazine broke down game walkthroughs and also provided reader Q and As amongst other features. One of their more memorable features was letter of the month.

Whoever was chosen for letter of the month had their letter featured as well as winning a gaming controller for their specified system. This unique type of competition helped make this magazine unique and keep readers engaged and happy. Nowadays online communities may not always feel connected and some online sites can have scrappy information or guides which may not be reputable.

The Evolution Of PC Gaming

Computers also known as PC’S have been an important part of gaming since its conception. In the current day and age PC’S can run games to standards gaming geeks could only dream of 12 or so years ago. As technology has progressed so to has gaming in order to adapt to new technology. Many games that are now released on PC require significantly more power and storage than games produced several years ago.

When considering PC gaming it is good practice to get a gaming setup. This may include a chair , desk and mouse and mouse pad to ensure comfort and practicality whilst gaming. Also make sure you are nearby to a wifi connection or use a lan cable to make sure you can maintain decent connectivity.