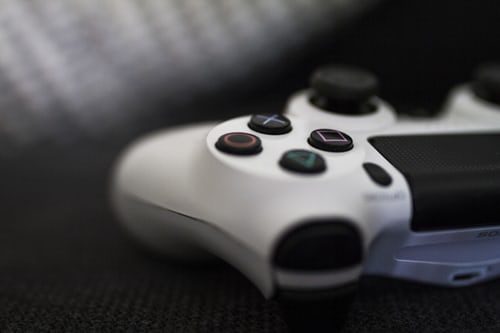 So far 2020 has been a huge year for games with a number of new releases as well as rumoured ones. Big name games and franchises such as Call of duty have been making good headway recently in the gaming market as increasing numbers of people purchase the game.

However call of duty 4 came out in 2007 whereas the latest game has been released in 2019. This is clear to see in the difference in the games size and scale. The new call of duty has a variety of guns /maps and general modes that dwarf that of call of duty 4. But without doubt both still make for very playable and highly entertaining games overall.

Many of you will be pleased to note the latest news contrasts with the reaction greeting the call of duty franchise in 2019. Sales figures have clearly indicated a rise in popularity in demand. Many across the community have also been praising developers Activison for their latest game.

There are a number of upcoming game releases in the works that could make a significant overall difference to the gaming industry as a whole. One of the most anticipated releases expected to hit stores this year is Wasteland 3.

Wasteland 3 is a highly anticipated rpg through which players can explore a wasteland in single player or cooperative mode. One of the features which is adding to the anticipation for this game is something that is becoming more common amongst many rpgs.

This is the fact that each decision you make can directly influence the outcome of the story and what your character comes into contact with. This allows for much more dynamic and free flowing story. The game is expected to launch later this year and will be compatible with PC, Xbox one and ps4.

This means more gamers can access systems more affordably! However it is unclear how long ps4 support will be continued. Although having said this if playstation 2 is anything to go by it should be a fairly significant period of time!

So in 2020 we are expecting both the playstation 5 and xbox series x consoles to launch in the holiday period so likely between October and Christmas. Both consoles are shaping up to be titans within the industry so we will just have to wait and see come release day what they both have to offer. Many rumours have been circulating but details are likely to be confirmed in the summer.